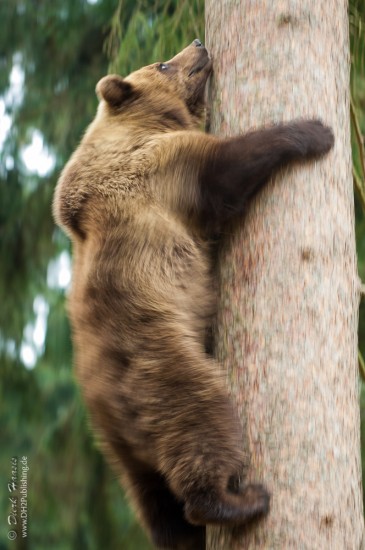 Interesting how some European countries come up with a sensible solution to regime change in Libya just now, after a week of international war. During the past decades, that is the three to four following World War 2, it was the first chosen option to offer a dictator exile. Of course that means he must have access to at least some of his funds.

Regrettably the the first thing some nations did when Gaddafi began to annoy us again, was to block his bank accounts. And then some started to threaten with the International War Crimes Court. How wonderful! For decades we supported Gaddafi and many other crazy suckers using their own people as punching balls, sold them weapons [incl. those needed to gas thousands of Kurds or Libyans]. When the going gets tough the tough just hang those courted dickheads to dry.

That’s the exact opposite of diplomacy. They should not have used the military option, especially not as their first recourse, which seems to be standard now. Don’t think, don’t talk, shoot. The problem is, when you corner a wild dangerous animal it has no way to back down. You leave them only one way: attack.