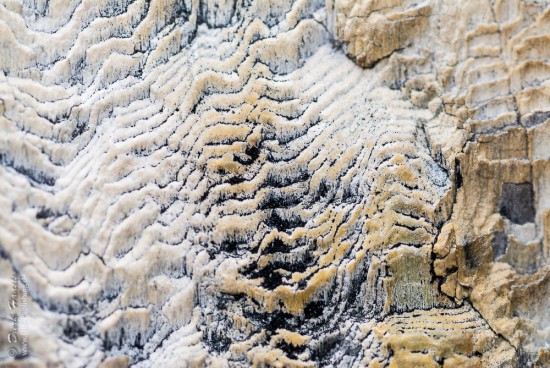 Many of still have several Kodak PhotoCDs flying around, or at least files in PCD format. Kodak stopped sensible support for it years ago, which regrettably meant that Adobe – relying upon Kodak to provide the plug-in –  haven’t been keen to support it either. The plug-in had been provided last with Photoshop CS3; obviously it is for 32-bit architecture.

You can still install it for PSCS6 where it will work with the 32-bit version; the file plug-in is called ‘Photo CD.8BI’ and belongs into C:/Program Files (x86)/Adobe/Adobe Photoshop CS6/Plug-ins/File Formats.

Aside from this you need ‘pcdlib32.dll’, which you put into C:/Windows/system. You may already have this file, for instance in the SysWOW64 directory if another program supplied it. I urge to have a look at a patched version, which remedies a problem with Kodak’s original library.

Last but not least you should look for a half a dozen colour profiles specific to Kodak films:

They need to be in C:/Program Files (x86)/Common Files/Adobe/Color, and are found, like the plug-in, on the PSCS3 Content CD in a directory Extras/Plug-ins or similar.